Since the Polish Film School cinema has become the exceptional trademark of Polish culture. Throughout the years behind the Iron Curtain Polish filmmakers have proved many times that despite the isolation they were still the citizens of the world, who significantly contributed to the discussion of its condition through their output.

Today their films are an important part of Polish culture. For years, they have been shaping our national identity, raising important existential questions, and uniting us around certain values. They have also brought on the social, political and moral changes and encouraged us to act. We owe them successes at international film festivals as well as rendering the Polish school of cinematographers famous.

Polish films have many admirers around the world and thanks to the digital restoration the spectators can watch the most acclaimed ones in their best quality on HD TV, in cinemas as well as on DVDs and Blue-Rays. 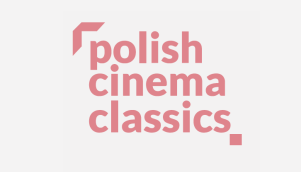 The Third Part of the Night

On the Silver Globe